It’s no understatement to say Hoboken was collectively shocked when it was announced that the Turtle Club was closing. Though some may still be mourning the departure of a classic local bar, things are a-changing and a new restaurant/bar is taking over the former Turtle Club space. Hoboken, meet Saku, the Japanese restaurant and cocktail bar opening to the public 936 Park Avenue on Thursday, November 29th. While it may differ drastically from its predecessor, Saku is guaranteed to turn some heads {and feed some hungry mouths} thanks to its Japanese staples, sushi, and an array of eclectic cocktails. 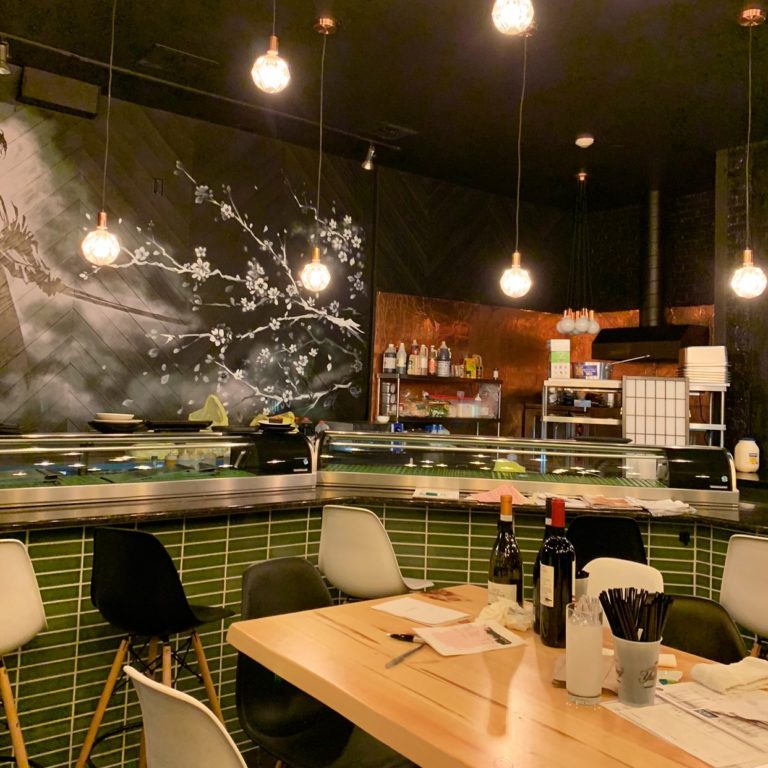